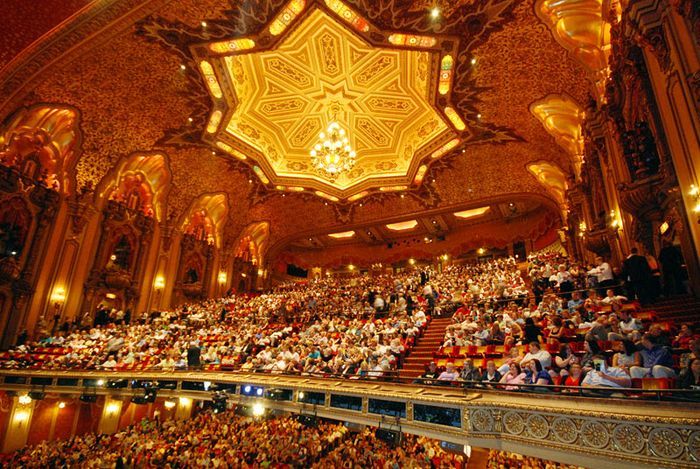 Introducing Show-Score, an online community created just for you.

END_OF_DOCUMENT_TOKEN_TO_BE_REPLACED 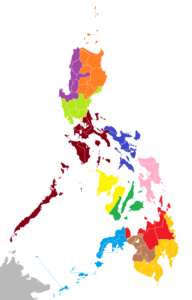 Join the BBL and BIBAK Northeast USA, a non-profit organization that sponsors cultural programs to promote understanding among many ethnic groups in the Northern Mountain regions of the Philippines, this Saturday, Oct. 21st at 6pm at New Jersey City University in Jersey City.

The contemporary cultural presentation featuring the founder of the widely acclaimed, legendary Filipino folk group ASIN (salt of the earth) together with the new breed of talents. BIBAK NE USA Dance Ensemble will perform a unique showcase of the original music and dance of the Cordillera Region. The performance will evolve on the undying songs of ASIN. Details here.

This particular event aims to raise funds to support their Surgical/Dental Mission Program in the Cordillera region, which works with hospitals in the area to provide the needed surgical/dental procedures to the indigenous people in surrounding rural villages. Funds raised from the evening will primarily cover the cost of medicines and surgical supplies.

The unique evening also exemplifies a collaboration of established artists and new and upcoming talents who will showcase the colorful and wonderful contemporary music and traditional dance from the Philippines. 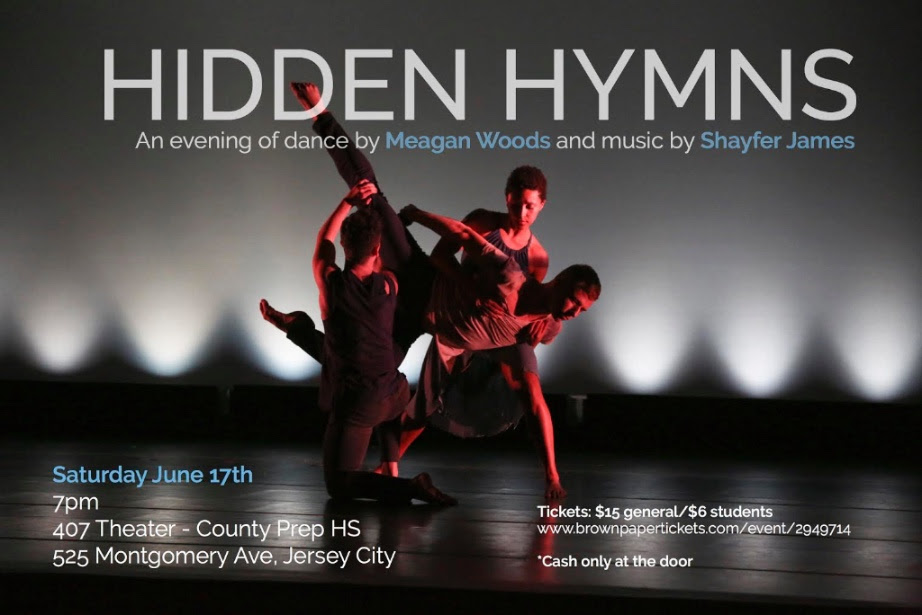 Hidden Hymns is an evening of Modern Dance by Meagan Woods & Company set to live original music by Shayfer James – and it all goes down at the 407 Theater-County Prep HS (525 Montgomery Ave.) this Saturday, June 17th at 7pm.

Meagan wanted to create a night with dance at the forefront, a show to highlight professional dancers, feature students, and honor a true coming together of friends and dedicated collaborators, such as Shayfer, who she’s worked with throughout the years.

“I can feel something building, something really meaningful,” says Meagan of choreographing and rehearsing these six dances, with a collective cast of 21 dancers.

Tickets are $15/general; $6/students. Purchase online here. You can also pay at the door, but door tickets are cash only.

Meagan Woods & Company can use your support to continue bringing arts programs to the community. Think: costumes, lighting, sound, rehearsal space & venue rentals, professional musicians and dancers, and so much more that goes into making these shows possible. You can donate to the cause here, and your gift is tax deductible.

To the arts,
JCG

Inhale the last month of hot summer air under the stars with lazy days…and nights of movies and theater in all your favorite parks. Below is the schedule from here (July 18th) on out.

Ignore those back-to-school-enthusiasts. Hello, commerce, we are still in full summer swing, thankyouverymuch.

SO, here’s what’s screening & showing from now through fall:

July 27: Pirates of the Caribbean: Curse of the Black Pearl [Newport Green]

August 3: Shakespeare in the Park: As You Like It [Newport Green, 6 pm]

September 1: Inside Out [Berry Lane Park]

September 8: Inside Out [Bayside Park]

September 23: Inside Out [Hamilton Park]

Other notes: Parks in the Jersey City and Hudson County area host these films and live performances thanks to The Hamilton Park Neighborhood Association, the Van Vorst Park Association, Jersey City Cultural Affairs, the City of Hoboken and the County of Hudson. All events begin at sundown, unless otherwise noted. Be sure to bring your own blankets and chairs!

Tickets are $32 each and you must buy a ticket online in advance to attend. Official ticketing guidelines:

There are no refunds. To learn more about End of Watch, click here.

Get your read on,
JCG