Inhale the last month of hot summer air under the stars with lazy days…and nights of movies and theater in all your favorite parks. Below is the schedule from here (July 18th) on out.

Ignore those back-to-school-enthusiasts. Hello, commerce, we are still in full summer swing, thankyouverymuch.

SO, here’s what’s screening & showing from now through fall:

July 27: Pirates of the Caribbean: Curse of the Black Pearl [Newport Green]

August 3: Shakespeare in the Park: As You Like It [Newport Green, 6 pm]

September 1: Inside Out [Berry Lane Park]

September 8: Inside Out [Bayside Park]

September 23: Inside Out [Hamilton Park]

Other notes: Parks in the Jersey City and Hudson County area host these films and live performances thanks to The Hamilton Park Neighborhood Association, the Van Vorst Park Association, Jersey City Cultural Affairs, the City of Hoboken and the County of Hudson. All events begin at sundown, unless otherwise noted. Be sure to bring your own blankets and chairs! 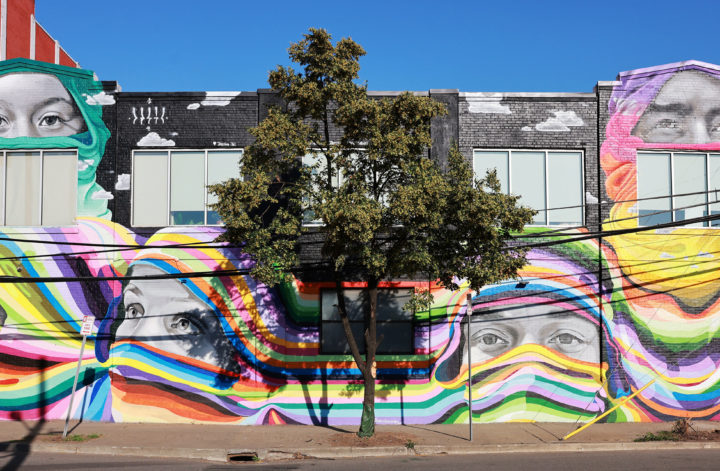