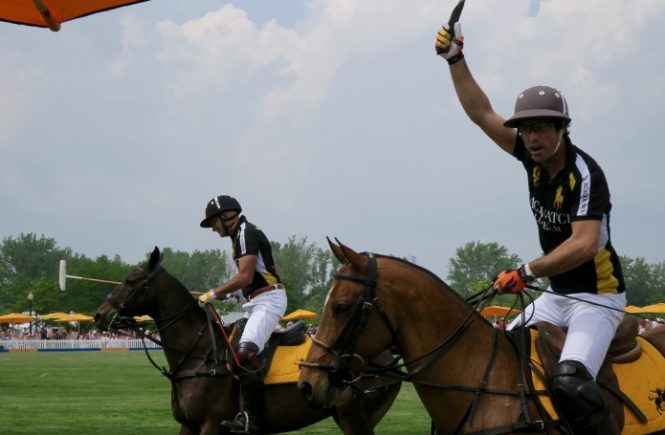 Liberty State Park, The Waterfront, This Weekend in Jersey City

YAAAS, Jersey City. Shout out your Fourth of July Freedom from the rooftops, or just join the party on ground level at Liberty State Park for the Freedom & Fireworks Festival.

Here we have live bands, carnival rides, food & drink, and of course…fireworks on the Hudson River.

The best way to get to Liberty State Park is probably by bike, considering the long walk you will have by car or PATH methods. The next best option is the Light Rail. Please read NJ Transit Advisories for the Fourth of July Freedom & Fireworks Show to plan your trip for maximum fun.

See you there!
JCG 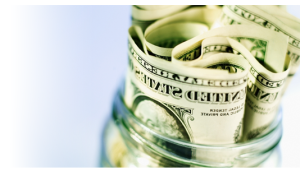 Spend only $58 for a two-hour murder mystery dinner for two people at Sanai’s (510 Summit Ave.). Read about my experience here. Purchase the deal for yourself here.

Save up to 50% on Newark Airport parking. Read about packages here. 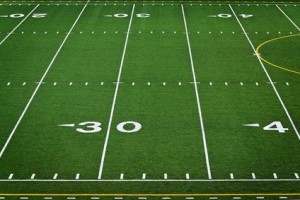 Calling all football fanatics who are totally psyched that 2014’s Superbowl will be held at MetLife Stadium:

The exhibit tells a story of American sports, history and culture through various media. Relics, documents, photos, “rare artifacts,” interactive stations and a special section dedicated to our “Hometown Heroes”—the GIAnts and the Jets.

Highlights (taken from LSC‘s site) include:

Of course, it wouldn’t be complete without players. A full roster of former NY Giants and NY Jets will be stopping by to participate in science demonstrations and sports challenges with visitors. Plus, they’ll do a meet and greet afterward.