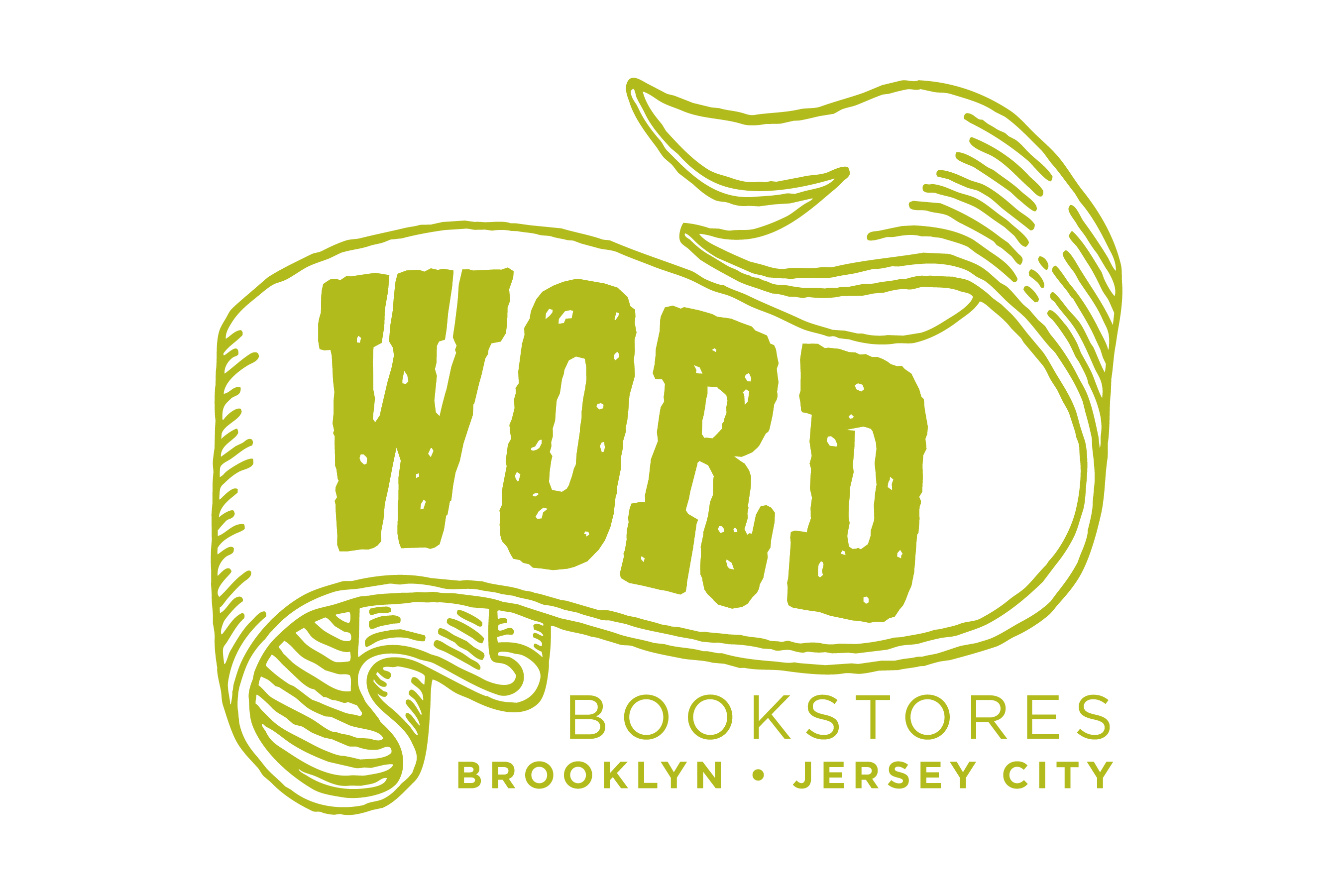 New York Times bestselling authors Christine Feehan and Karen Rose will appear together at WORD Jersey City (123 Newark Ave.) on Thursday, July 7 at 7:30pm for a Q&A with readers and a book signing.

Christine Feehan is the #1 New York Times bestselling author of the Dark series, the GhostWalker series, the Leopard series and the Sea Haven series. Visit her online at chistinefeehan.com.

Set in Chicago, SHADOW RIDER launches the Shadow series, featuring a mafia-like family gifted—or cursed—with the psychic talent to ride shadows, making them invisible to the average human eye.  No one knows that behind the wealth and power of the Ferraro family name is a group of deadly warriors that administer their own form of justice.

Karen Rose is an award-winning, internationally bestselling author who worked in the engineering field before she began writing novels in 2003. Connect with her online at karenrosebooks.com.

In ALONE THE DARK, Homicide Detective Scarlett Bishop and former Army Ranger Marcus O’Bannion each fight evil in their own way—Scarlett using the law and Marcus using his newspaper.  Both believe they’ve seen the depths of human depravity, but this investigation into the murder of a young girl who once asked for Marcus’s help lures him and Scarlett down a dark road—and straight into the crosshairs of a dangerous underground human trafficking ring.  To stop them, Scarlett and Marcus have to be just as cunning and just as ruthless.  But first they have to make it out alive.